Robert George does not believe in the paranormal.

Hear voices or see fleeting shadows in the corner of your eye? For George, these are just symptoms of carbon monoxide poisoning.

Involved in an alien abduction? This can probably be attributed to a daunting night of sleep paralysis.

Everything in George’s mind has an explanation within the framework of the rational, but one wouldn’t know that from his works.

With a portfolio featuring ghostly images of a murdered boy and a spirit report found by supernatural investigator, Egregor, George appears to be an exceptionally strong believer in the paranormal.

His art even functions as proof of the existence of ghosts.

But it’s all fiction.

George, a freshman MFA majoring in photography, has always lived a life steeped in skepticism of the paranormal, the spiritual, and the extraterrestrial. An eclectic man with obsessive interests ranging from chess to astrology, the realm of the possible and the impossible drives his artistic work. But George doesn’t use film to capture spirits on camera. Rather, he creates art with the intention of debunking ghosts, recreating paranormal evidence, and even tricking others into believing his own visual stories.

“I do a lot of research and a lot of people make claims about pretty much everything I make claims about. [in my artwork]”, said Georges. “I just kind of put them in a blender and get something on the other end that still feels real, even though it’s complete fiction.”

Oscillating between honesty and dishonesty, George produced works such as “In Response to Serios”, a series of pensograms (defined by George as photographs which “contain images which are believed to be the direct result of phenomena of psychic thought”).

According to George’s websitethese photographs depict the ghost of David Kreskin, a Buffalo boy who was murdered in the 1960s, in a drunken selfie of George himself.

The Spectrum has covered the University at Buffalo since 1950, your donation today could help #SaveStudentNewsrooms. Please consider donating today.

However, David Kreskin never existed. His name derives from The Amazing Kreskin, a popular American mentalist of the 1970s. The real boy in the picture is George’s uncle.

However, all is not false in “In Response to Serios”.

“I got drunk and took selfies with my little camera,” George said. “It’s like a fiction made up of little truths.”

In addition to these jobs weaving half-truths, George also works with fellow MFA student Alex Cassetti, the only other freshman graduate to focus on photography. Together, the duo mounted the “Ghosts of Film” exhibition in the fall semester of 2021.

“Ghosts on Film” was a series of black and white photographs that used digital and darkroom prints to focus on the photographic past and how photography can manipulate an audience.

“The exhibit was basically a response to all the conversations we had throughout the semester, [such as] create realities that we can use to convince our audience that what we do is real and physical,” Cassetti said.

For Cassetti, his work with George in manipulating the public remains particularly relevant with the rise of social media and what he calls “the age of misinformation.”

Working together, Cassetti and George note how their competing journeys contribute to each other’s artistic progression.

“I can be quite cynical about the world of photography and for George it’s very encouraging on how to continue,” Cassetti said.

The differences between the two men stem from a number of factors: George’s preference for theory over technical knowledge, Cassetti’s years in New York as a photographer, and the divergent concerns of photography at the ” professional sense”.

“[George’s] doing the things that he does to make his viewer always question what he’s watching,” Cassetti said. “I think he’s been incredibly successful [at] Doing this. So I almost think of presenting my work in different ways because of his “f*** everyone” approach.

But George’s influence doesn’t stop at Cassetti. He was also a source of inspiration and progression for his friend and bandmate, Eric Buchbinder.

Together, George and Buchbinder formed a “dark wave synthpop” band known as the Berlin Boys. With Buchbinder doing the majority of the music, he found behind-the-scenes recording work more accessible than live performance.

“A lot of times I would lose my mind trying to figure out how we were doing. [translate the music live]Buchbinder said. “[Robert] would come and just say, “No, you know it’s very simple” and point me in the right direction.

Music isn’t the only area where George and Buchbinder have come together to create. From February to March 2019, the two transformed the basement of George’s parents’ house into their own DIY darkroom.

“The things we were doing were just crazy compared to the UB darkroom,” Buchbinder said.

Due to the lack of a professionally controlled environment, the duo were able to achieve an aesthetic influenced by expired photo paper, the use of an old jar in place of a double boiler, and the freedom to explore techniques such as solarization (turning on the lights as the photos are exposed).

In their photographic endeavors, George and Buchbinder also encountered their own extraordinary sights. These weren’t the ghostly kind, but aliens.

“I think if there’s anything real, there are aliens on other planets,” George said. “Did they come here? If so, I don’t know. It seems more and more that this is the reality.

While Buchbinder hadn’t seen his first UFO until he took trips with George to a lookout in East Aurora, George had his first high school encounter.

Sitting in his mother’s car as he drove down the Buffalo Skyway, a young George made out floating white lights, which at first appeared to him as Chinese lanterns. Upon further inspection, George realized that the three lights were not blinking or moving.

“We were kind of turning in the road and looking at this thing, for three or four minutes, not moving,” George said, “And my mom and I are like, ‘What’s going on? going on right now?'”

Despite a deeper belief in the existence of extraterrestrials, UFO images are just as useful in George’s fiction as those of the supernatural. He even plans to make a model UFO out of old smoke detectors.

However, George found it more difficult to manipulate UFO sightings than ghost sightings.

“UFOs, I think, are more insightful than ghosts,” George said after Reddit users were quick to debunk his contrived UFO images.

However, George’s convictions do not stop there. Weary of psychics and other aspects of spiritualism, George partakes in tarot practice, as well as subscribing, in part, to astrology.

“I think for him, he believes it and doesn’t believe it either,” Cassetti said. “But he’s interested in how those ideas can lead to cult-like behaviors, or some kind of derived identity that people can step into and be trapped in.”

Regardless of the breadth of his beliefs, almost all of George’s new areas of interest seep into his works and mindset. Art involving tarot can be found side by side with palmistry, an area George describes as a “slippery slope” in phrenology, and his studio is filled with a number of collectables ranging from a vinyl record Twin Peaks to Alfred Hitchcock’s Children’s Books.

“I think it’s really amazing how he takes those little interests and polishes them,” Buchbinder said. “That’s how I saw the tarot, as a bit of interest. I didn’t expect him to make it a focal point of his work, which I think is just brilliant. 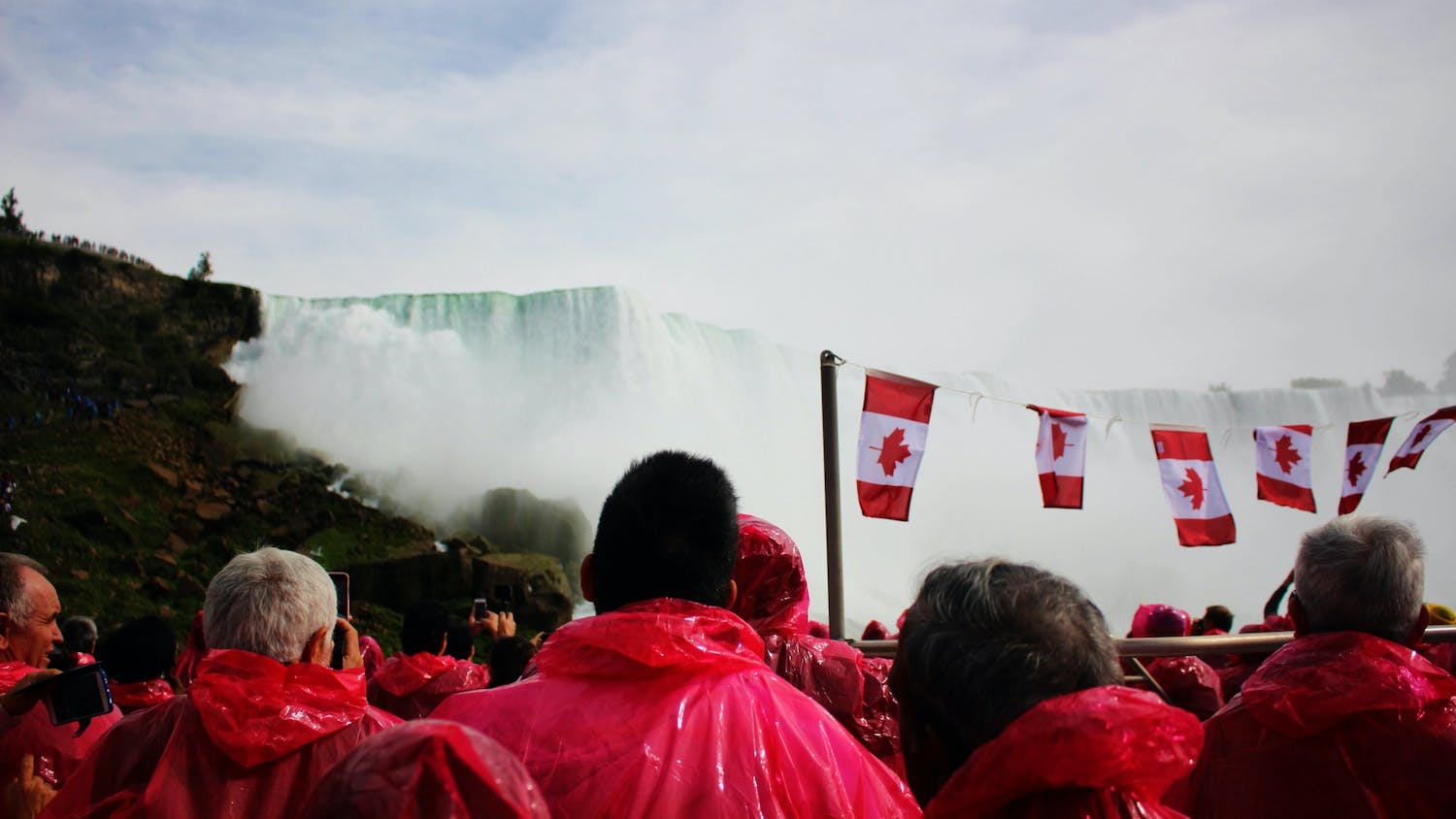 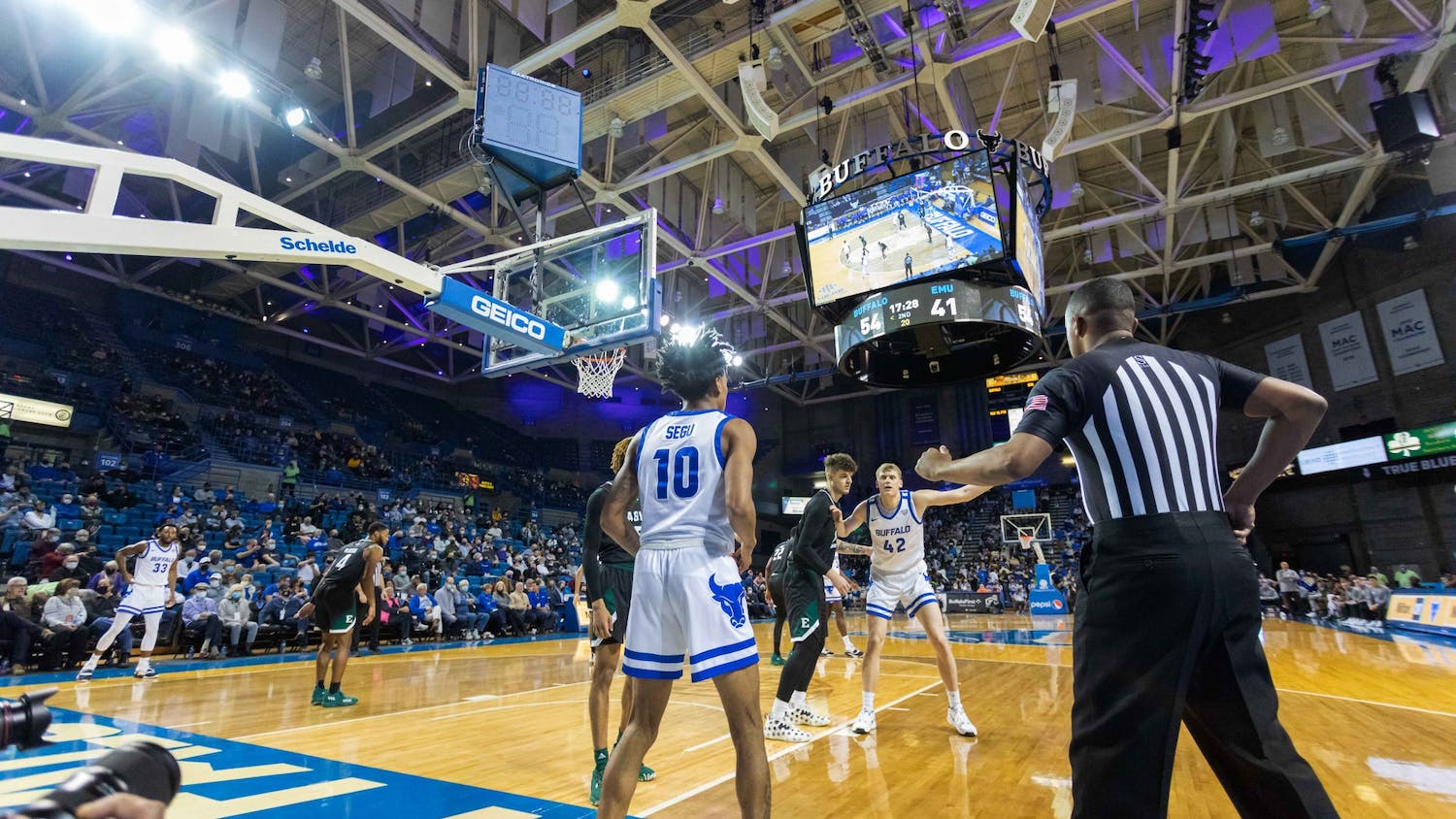 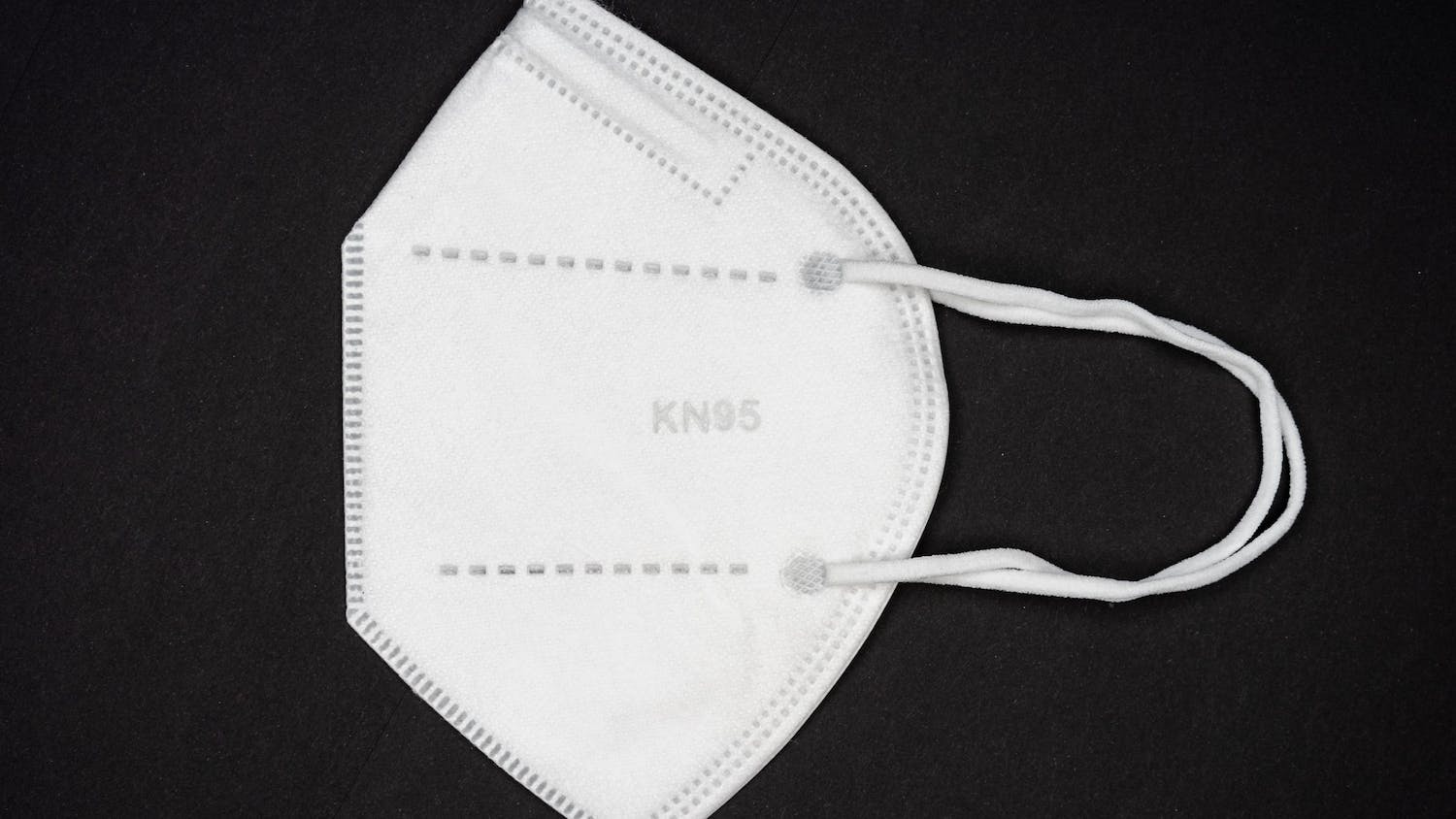